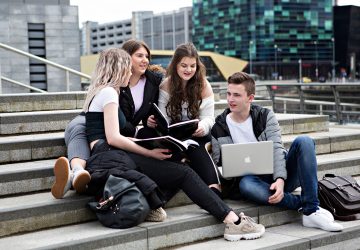 This project “Students Life” was made for Australian magazine.. We did tons of variations to provide as many option as possible to […] 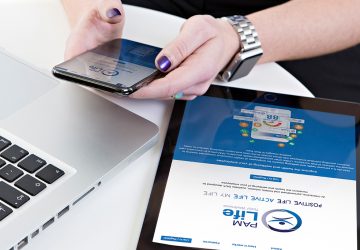 If you are looking for corporate photographer, than you are on the right place, take a look at our latest photos taken […] 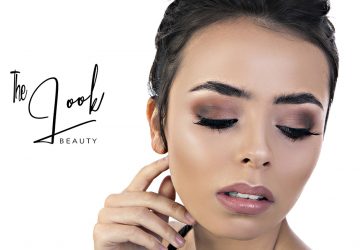 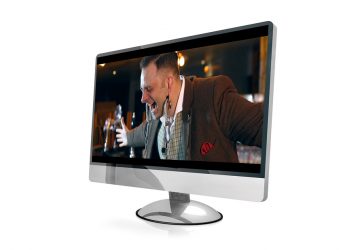 Johnny Strange, also known as The man with ears of steel, is an English world record breaking performance artist, producer and street […] 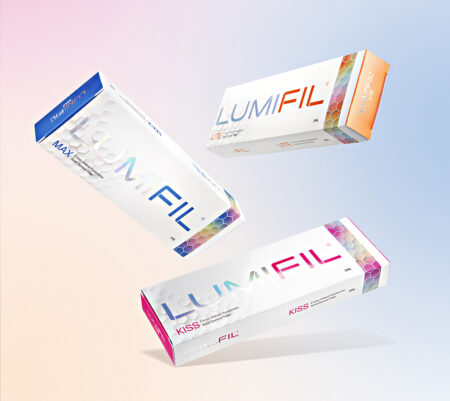